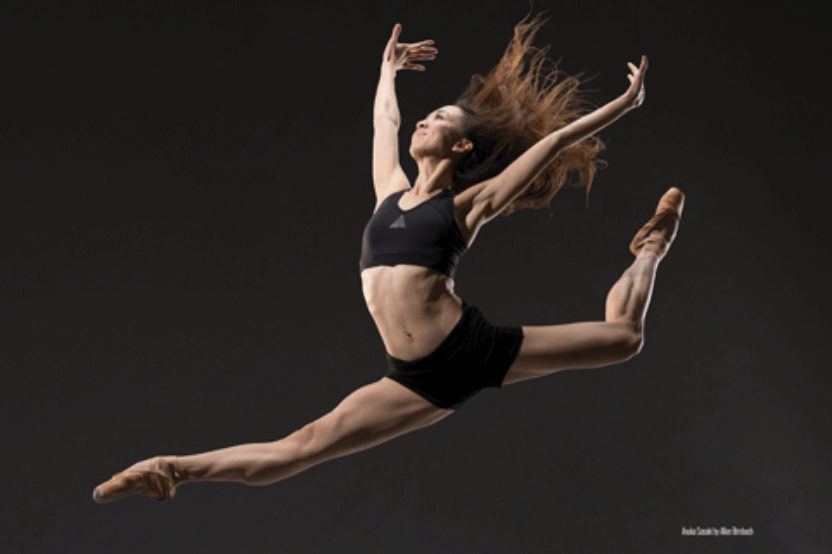 Exciting 2018-19 Season Ahead for Colorado Ballet

Not since 2007 will the entire Colorado Ballet season be held at the Ellie Caulkins Opera House in Denver’s Performing Arts Complex. This exquisite venue will showcase the most exciting and sold-out season the CB will have, continuing record breaking sales and attendance numbers the past four years. With both classic and premier dance productions in the line up, “This is a big moment for the Colorado Ballet,” attests Artistic Director Gil Boggs. “It’s the first time in over a decade that this company has expanded its season to feature five productions at the Opera House.”

The season opens October 5th with nine performances of Sleeping Beauty, choreographed by Marius Petipa and music by Russian composer Pyotr Ilyich Tchaikovsky (1840-1893). Always spellbinding, this stunning production is full of curses, fairies and magical miracles of love gracefully portrayed by the large CB company of dancers. Boggs is extremely proud of the Ballet’s performances, especially this year’s 58th annual Nutcracker, November 24th to December 24th. “Our beloved holiday extravaganza is considered one of the country’s best and all 27 performances are guaranteed to sell out quickly,” says Boggs.

Also exciting is February 2019’s ballet collaboration in Wizard of Oz, music by Matthew Pierce. Wizard of Oz is brought to CB by the creator of 2014’s huge hit Alice (in wonderland), Septime Webre, who choreographed this to include the troupes from Kansas City Ballet (Devon Carney) and Canada’s Royal Winnipeg Ballet (Andre Lewis). “We are delighted and honored to announce our partnership with these two respected ballet companies to bring a new work into existence,” states Boggs. Another extraordinary dance collaboration is Tour de Force March 8-10. The CB shares the stage with Cleo Parker Robinson dance corps and Colorado’s own ensemble Wonderbound, bringing four performances of vibrant innovation to Ellie audiences. This uncommon production is a multi-company movable feast and already attracting the attention of fans and critic alike.

Concluding the season April ’19 is Ballet Masterworks,  a CB interpretation of Carmina Burana – the 11-12th century manuscript of poems-for the first time in almost 20 years. “Evocative and powerful” live music by Carl Orff and choreography by former CB Artistic Director Fernand Nault will also feature a choral accompaniment. A second work will be announced at a later date.

All music for the Ballet are performed live by the Colorado Ballet Orchestra, soaring as high as the dancers do, every bit as exquisite as the atmosphere. Ellie Caulkins Opera House seating charts and more information about Colorado Ballet or other companies available on the links provided above. Season subscriptions are on sale now. Individual tickets go on sale in July. Special privileges are available for avid patrons at increasing levels of membership.  Colorado Ballet is supported by Denver’s Scientific and Cultural Facilities District. En pointe!