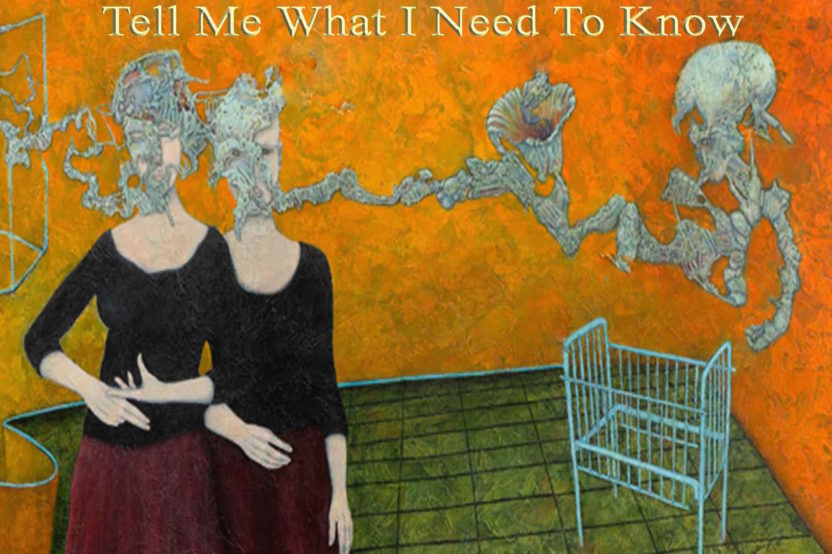 Music plays a vibrant role in the history of our lives. Whether finding a song that becomes our life anthem or can cause us to reflect or take us on a walk down memory lane. Music is the glue that holds us together and nothing could be more true of the musical history of the band Sympathy F. The band is comprised of Doug Seaman, Tony Morales, Elizabeth Rose, Ronnie Nelson and Eric Theil and each of them has a rich history in music-making and making music that resonates with our soul. Whether it’s the cleverly placed shimmer of the wha wha pedal or the harmony and rhythm, one can’t help but be drawn into the musical passion of Sympathy F.

“My parents bought a piano when I was in 3rd grade and I started taking lessons,” explains Doug Seaman. Seaman is the lead guitarist. Each nod and Ronnie Nelson, bass player adds “When I was about 12 my parents also introduced me to the piano and I took lessons, however, it wasn’t until I was about 14 that I witnessed my older brother playing the guitar and I was intrigued. Initially I was drawn to theatre, and I still am, however, when I was 19 I joined my first band “The Trees” and I still have that first guitar from 1976,” smiles Nelson.

Eric Theil chimes in, “I also played piano and guitar and not to mention I played flute-a-phone as part of my Catholic grade school upbringing, however neither instrument ever stuck with me. It wasn’t until I moved to California and ended up playing keyboards in a Rush tribute band in 8th grade that I had the opportunity to sit in front of a drum set. I got into Rush and the drums at the same time and ended up learning everything I could about drummer Neil Peart throughout my high school years.” “I came from having an upper education in music,” states Elizabeth Rose and continues “It opened doors of perception I didn’t think I would ever walk through. Most importantly the reason I play music now is because Doug said I could sing and Tony taught me how to. I joined Sympathy F in 1991. I lived next door to Doug and Tony. That place is where we wrote our first and many acoustic songs. It was a lovely inspired time. The four of us, Doug, Tony, Ron and myself were best friends and we practiced almost every day.” Tony Morales sums up his musical beginning with, “I started playing music because my mom was a musician and I travelled with her band for years. I learned music by ear first then I went to music school.” 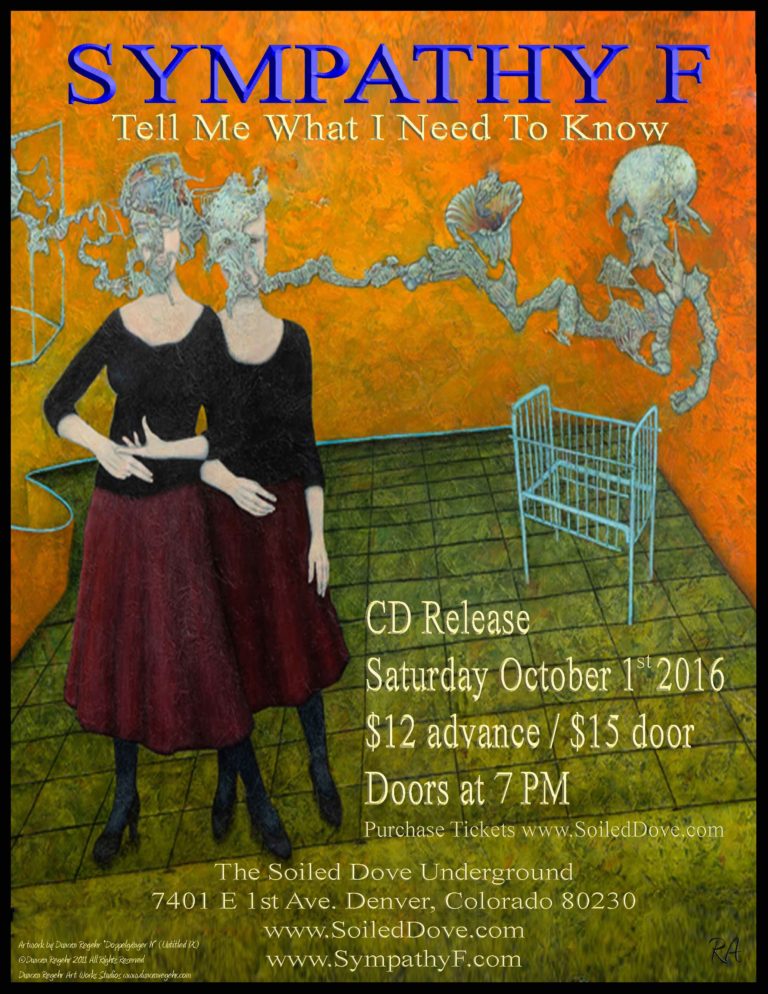 The band has grown and developed over the years but has maintained their friendship and devotion to their craft. Whether they are playing music together or creating music with other musicians; music and the process of creating music is something that they cannot live without. “Music is a big part of my life and I would be very unhappy if I couldn’t write and play music,” states Seaman. “The best part of being a musician is the creative process and then hearing my song on the radio.”

With regards to the rewards of being a musician, Rose adds “I have a career, a vocation, a passion. That reward came from the silences, diligence and perseverance. If you want to do something, you learn those things, that really is the reward.”

“I think that it is important to take one day at a time,” smiles Morales. When asked about what advise these musicians have for others that want to head into this industry, Nelson states “Always work the dream backwards. That is to say, shoot for the stars, know that everything is possible and dream without restriction.” “Practice a lot and go see other bands,” adds Seaman.

One thing that always stands out with any band besides their music is the cover art for an album or CD. “We chose artist Duncan Regehr for several reasons, besides being incredibly talented, he was also the artist on the first CD back in the early 1990’s. It seemed natural to have his art again on this latest CD,” stated Nelson. “His paintings are amazing and his imagery fits our music and vibe,” adds Seaman.

Sympathy F invites you to join them for their CD release party Saturday, October 1st, 2016 at The Soiled Dove Underground, 7401 E. 1st Avenue, Denver, CO doors open at 7pm and purchase your tickets at www.soileddove.com. Get a sneak peek of their music by visiting www.SympathyF.com and follow the band at https://www.facebook.com/sympathyf/  Next show is Sunday, November 20th at The Oriental Theater with The Posies.