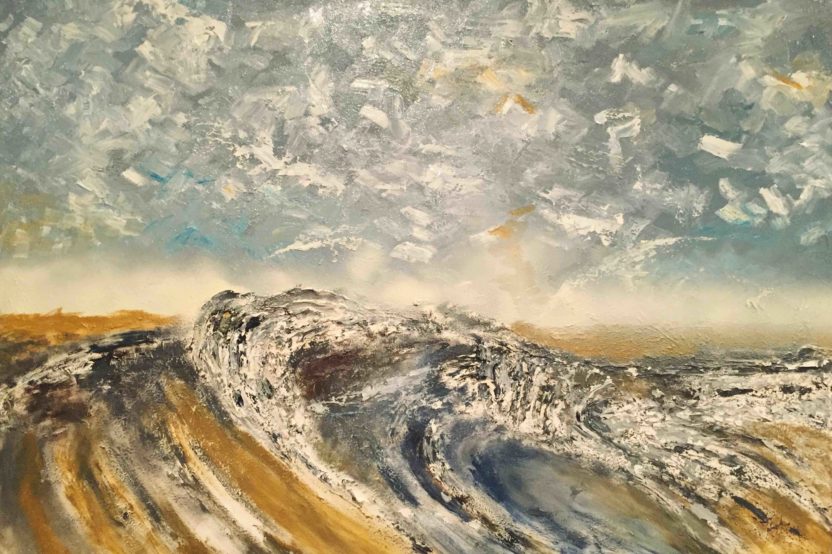 Nearly 10 years ago, Boston-area internal medicine doctor Sidhartha Pani became an empty-nester and found time on his hands after his son went to college. Dr. Pani’s wife gifted him a few painting courses at the Museum of Fine Art upon learning from his family that he had sketched and painted in high school. Little did the doctor realize then that his artist’s soul was only sleeping and once awakened would no longer lay dormant.

After a basement studio was set up, he started his creative journey with earnest – even though he acknowledges his professional career in medicine directly competes with his interest in art and limits the amount of work he can produce or exhibit. Yet Dr. Pani feels that having painting in his life – even if it is confined to the weekends for now – is something he can no longer do without again. “I deeply enjoy the power of creation and to be able to transcribe my thoughts to strokes of the pallet knife and brush,” he tells ArtBeat.  “The joy that comes from creating a unique painting that is completely novel and seeing the colors mesh is simply amazing.”

When not otherwise displaying his diagnostic and healing skills at Emerson Medical in Sudbury as a sought-after internist, Dr. Pani shows off his knack for color and texture work at various shows/ locations/art festivals in and around Boston, including Canvas Fine Arts. Many of his paintings are held in private collections or featured at hospital exhibits, too. He has also exhibited in India. The doctor’s artistic personality helps him bridge the interpersonal gap between patient and medical provider, as well, and he is gratified by the compliments he receives from patients, their families and colleagues. “They have been kind enough to disseminate information about my work,” he says, “and many of my sales have occurred in this manner.” He has found through art, great successes with some in his care as a way to help them accept healing measures when things are otherwise scary and out of their control. This, rather than putting checkmarks on predetermined questions and treatments, benefits all parties involved.

Entering work in juried exhibits has led to gallery shows in California, Connecticut and New York among others. Dr. Pani makes a point to visit Boston-area galleries as often as he can for the “interesting surprises” he discovers. He and a small group of art colleagues also meet once in a while to exchange ideas and de-stress, he explains. As is true in the medical field, it is important to stay in touch with new perspectives, techniques and technologies in order to advance excellence.

A fan of American abstract impressionists Mark Rothko (1903-1970) and Jackson Pollock (1912-1956), he appreciates their complexity and relating calm versus activeness. Dr. Pani even sees the artistic brilliance in famous German art-forger Wolfgang Beltracchi (b.1953) who boldly sold his copies of Matisse, Picasso and others as originals. Only a mistake in the tint of white Beltracchi chose gave his game away. The doctor suggests we YouTube it.

Dr. Pani and his supportive wife Madhu, a doctor herself, visit favorite museums and theaters around the world when vacationing. He sees promise in social media’s ability to help put an emerging artist in front of viewers but acknowledges that art hanging in a good gallery implies superiority and should encourage ambitious artists to work harder. He worries that many artists give up due to lack of sustained recognition or economic viability. His advice is fatherly. “It’s a tough world out there. Have a second job if possible that still allows you the time to create. Budget carefully.”

Nature and life inspire his subject matter the most, he says. “It is the intense focus, joy and release that comes from painting that has allowed me to work hard, be persistent and prolific.” While in the creative process, the doctor listens to music, browses the internet and takes frequent walks with his beloved dog Bernie to dislodge creative blocks. 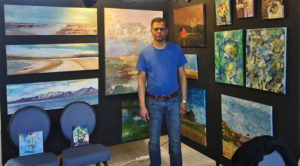 “Be consistent with your style, find internships, multiple venues, maximize social media presence and utilize collectives to get your work known,” advises Dr. Pani. “Create a good portfolio, be positive and believe in yourself.” Excellent advice for any emerging professional, indeed.

ArtBeat Magazine expressly thanks the doctor for his valuable time. Follow on Instagram @sidharthapani, or email directly at spani123@gmail.com. 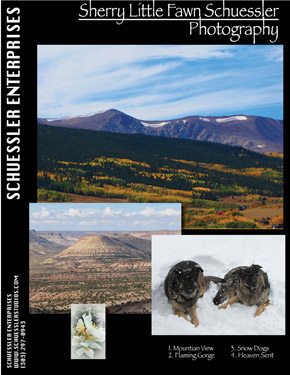