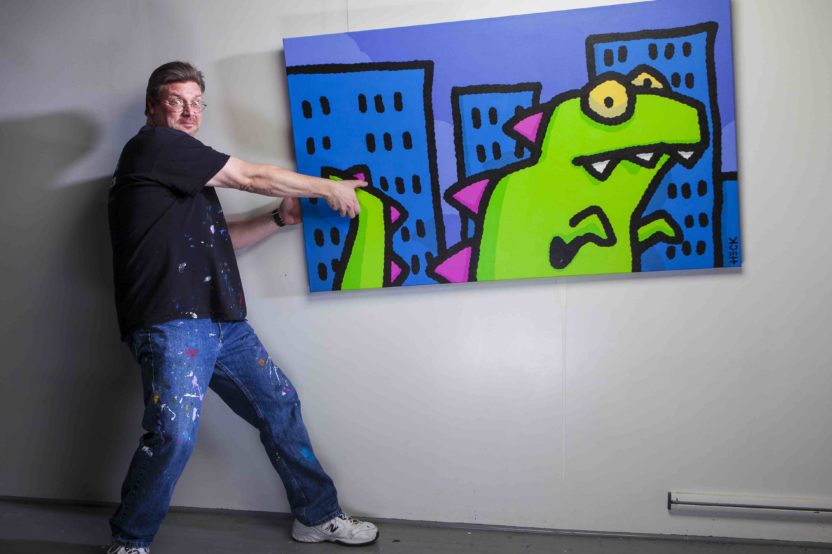 Don’t be fooled by the light-hearted viewpoint of artist Ed Heck. He is extremely serious, even if ironically so. Deeply in touch with his inner child, Heck will never be out of the stuff that gives you the giggles and playfully lets the viewer into his ever-changing genius.

“I got my artistic start just about like everyone else, with a box of Crayola Crayons,” Heck explains. “I love the smell of a fresh box of crayons.” His studio is a block away from his boyhood home in Greenpoint, Brooklyn. Steeped in arguably the most concentrated Arts and Culture cities in America, Heck has absorbed the street arts and the Fine Arts equally. He makes a point to visit local exhibitions as often as possible, saying, “It’s important to support friends and colleagues. It’s also important to see what is going on around you.” 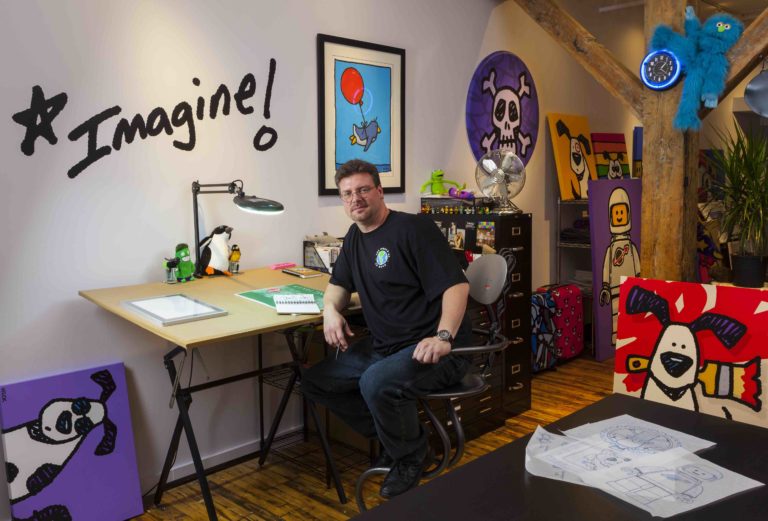 Artistically, Heck embraces digital mediums, for sure, but says he mostly paints in acrylic due to its “versatility and immediacy.” As a working artist with plenty of gallery shows under his belt both in the States and abroad, Heck conveys, “I appreciate how galleries offer artists a chance to show their work in a well presented setting and help them track sales. I think art is best viewed in person even though much of the market has moved to social media and online sales.”  He will often reach out to galleries if he feels his work will fit in. Fans may also be able to find him at Artexpo New York, April 22-25, 2021.

“I have many artistic friends who inspire me,” Heck says. “One of them is Don Oriolo who draws Felix the Cat. He is a prolific creator and all-around inspirational person.” Two other meaningful people to Heck are the-late Messrs. Walt Disney and Jim Henson, both of whom he exalts because, “They built empires on characters that came out of their minds and became part of the world.”

He reveals that he even ate hot dogs with Henson one afternoon when he saw a Muppets movie filming in Central Park. Heck tells us he watched from behind the ropes a minute but did not immediately commit to an approach. “I later circled back to find the crew still in the park. I had long hair, jeans and a Member’s Only jacket,” he remembers. “I thought, what do I have to lose? So I walked confidently through like I belonged there.” Casually slipping past security, within a few minutes Heck found himself making introductions with his hero. “He greeted me in the voice of Kermit the Frog. I began telling him that I was an artist working on projects for children when he unexpectedly asked if I had eaten lunch.” A staffer fetched dogs and drinks as the pair began exchanging theories of the universe. Heck left his phone number with Henson who made no promise of a rapid holler back, regardless it is a day Heck will remember forever. “He told me he didn’t worry so much anymore if something was ‘successful’, it was more about bringing these characters to life. I couldn’t believe how nice of a guy he was and that he took the time to talk to me.” 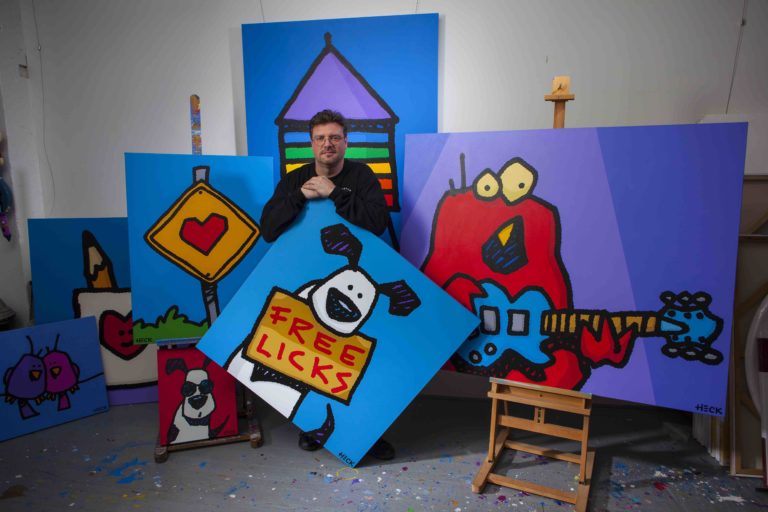 Using his pop-art approach, Heck is turning his talents to  acutely  urgent matters these days. Such as: Designing fun and funky face coverings for all ages with the company LongLat Inc; 5000 of which were donated to hospitals and healthcare workers in New York, New Jersey and Boston. Going forward, one mask will be donated for every mask purchased. “We are not only protecting ourselves but each other, to help stop the spread of COVID-19.”

Heck believes that creativity is a muscle, the more you use it the stronger it becomes. “I used to worry about having blocks and not enough ideas. Now I find the opposite is true since I have so many ideas and things I want to do but there is just not enough time in the day,” he laments. As busy as he is, Heck is a family man who makes time for “the driving force behind everything.” He says he paints a few hundred images a year along with his many other projects going on simultaneously. “It is important to do something you have a real passion for since it will help sustain you through business ups and downs. Time management is also a challenge, balancing the creative side with the business side. I think I have worked hard at being disciplined which is very important when you are a freelancer. The main reward, however, is getting to do what I want to do.”

Look for Heck’s newly completed eBook out soon called Bee Safe, which explains said virus and good health habits in terms youngsters can understand. Also in the works is a children’s cookbook he is producing with one of his sons (a chef). His other son is a photographer, so obviously artisanship is in the DNA. Additionally, Heck produces immersive material in the Augmented/Virtual Reality realm for a leading educational technology company.

Not bad for a crayon-sniffing dude who isn’t interested in achieving perfection. “Perfection is impossible and you have to know when to let go and move on,” Heck states. “If you keep changing and working something you will never be finished with a piece.” Let it be done. 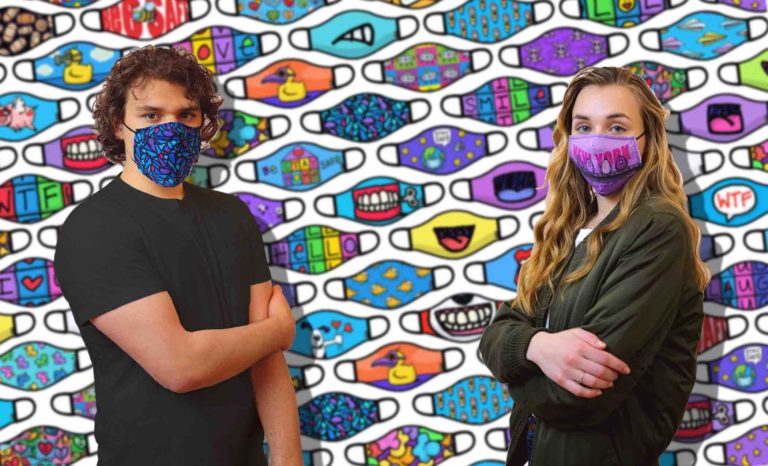 Masks are available at http://www.longlatinc.com, and for each purchase made, one mask will be donated to frontline workers! 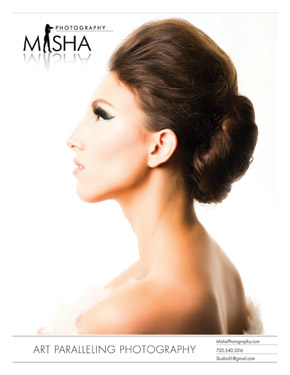