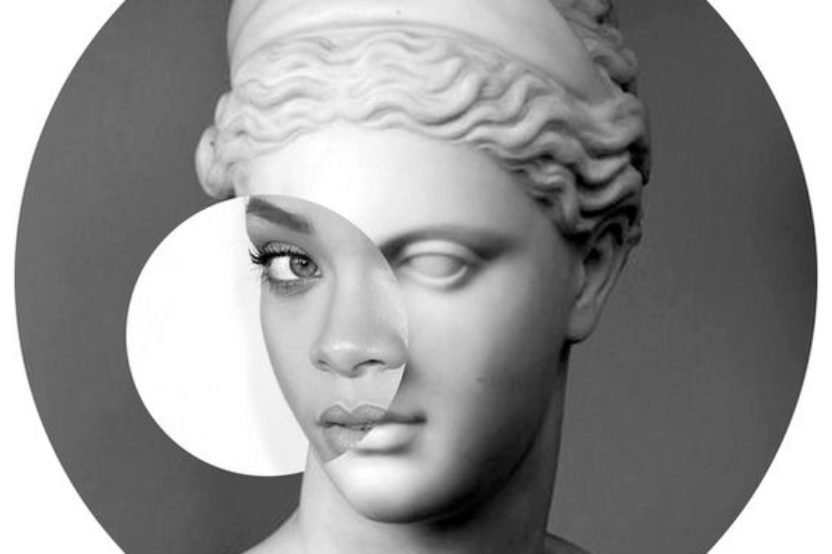 I Could Have Done That

I Could Have Done That

But you didn’t. Art is tricky like that. It makes you think it’s cool and laid-back –that it’s only a matter of executing thought forms onto paper, canvas, screen, skin. All that’s required is time and space and voila –art appears out of thin air. What artists won’t tell you is that the process happens long before any action is put into motion. You could have done that, sure, but the manifestation of the art itself must first start with a thought form. We can learn from others about that art life, like Matisse, but why not start with our own artistic journey, an inner galactic investigation that starts with the pre-spark that lights the flame.

You could have done that, of course, but you didn’t. Why? Because you didn’t catch the thought form –as Kandinsky might have explained. You let it slip away. At least a handful of times throughout our artistic endeavors thought forms dart away as quickly as they approached. In some cases, you might not have even recognized the thought form as transitioning into art. We are guilty of letting thought forms pass us by as though batting an eye. But in our defense, the thought form itself is a capricious beast.

The followers of the thought form, or art form, might prefer the term aura as coined in Rudolf Steiner’s work, “In science we view things in such a way as to express what we see in thought forms, whereas in art we view them so as to express what we see in artistic forms.” (Art as Spiritual Activity: Rudolf Steiner’s Contribution to the Visual Arts)

The concept of thought forms

Thoughts forms are specks of dust. They can be that tiny and even tinier. And they can float away that easily, too. As light as the smallest atom, thought forms don’t even register in the body sometimes. Hence the brain’s inability to capture them on something whether it be in memory or on the skin.

Thoughts forms are overwhelming like a night sky. Stars equally as plentiful as the thought forms inside your body vibrating in anticipation. Just as some a born, others die out. And some go unrecognized altogether. No wonder manifesting is fickle.

They are both inspiration and motivation. The voice that says you can’t but you must. The one that says you must but you shouldn’t. Thought forms gamble with our emotions, often times leaving us dangling as if balanced between desire and excuse. Leaving us hungry for art, artifact, even artifice.

Examples of thought forms are plentiful. Jolting the brain into extracting thought forms is a question of opening organs, or opening spirit.

A bird pecking at breadcrumb. Someone sitting sadly on train. An empty water bottle tossed into a river, floating. Flowerbeds. The dying flower. The sound of high heels on concrete, in an empty hallway, on cobblestone. A bloody finger. Blood from a shaving accident, dripping. The first smell of rain. The way a body looks just after sex, after showering, after sweating. Cupboards in grandma’s kitchen. Grandma’s face. Toasted bread. Burnt toast. The process of making jam. Keys entering a keyhole. The distortion of a peephole. Exhaust smoke. The face of someone that looks like someone else. The language of trees. A cat crouching. A lightbulb about to die. A tombstone. Old books on a street corner. A torn letter. Wood grain, texture. Fingers typing, hands sewing, hands pulling hair. Dry hands. Long fingers, shiny nails.

Thought-forms is also a provocative book, a collaboration.

Bridge between thought forms and art

It took me a while to realize that making art wasn’t about making art. The movement of my body towards any number of mediums comes later. Those steps near the final project, creeping as such. So much more has to happen before materialization. The brain has to shift between autopilot and active thinking, between lucid states and dream realms. Essentially, the beginning phases, even before realized, are about experimentation. And from there, hypothesis elaborate and theories mesh.

This is where the artist evaluates collected thought forms and eliminates that which no longer serves the present moment; all the while, conserving other thought forms for a later date, perhaps. Mundane objects get catalogued. Some stick around while others flit about, far in the distance, like a planet, like a past life, like the past. Some of these images are memories containing nerve endings –complete with synapse firing. Those are the ones most likely to be saved because the primary foundation of art is emotion, speaking to the open wound.

As thought forms come and go without abandon, all artists should have ways to gather the information. That is up to the artist, as with their art.

Taking thought forms and charging them with energy

When an artist sits down to create, what becomes obvious is how the thought form has been inside, waiting, resting, anticipating the right moment to surface, to rear its head. As though blending with both body and soul. Thought forms are tricky because they live simultaneous inside and outside of our existence.They are instantaneous flashes the artist seizes before they vanish into the haze. They stem from a past life not yet realized. They arise from ancestry.

Slippery thought forms demand a sense of urgency and control.  Embracing and rejecting thought forms is an exercise in self and universality. Either a lack of training or belief in self and/or thought forms resides in all of us. In order to make art, we should first face the mirror and relish in the reflection. We are art, we are art animated, we are examples of animism. Art beguiles us, as humans and artists. Art connects us to one another –it is emotional polymer. Letting thought forms reflect and deflect increases artistic power and integrity. With practice and patience, manifesting whatever brand of art your spirit craves becomes feasible. And as animated thought forms, we foster artistic growth and community. 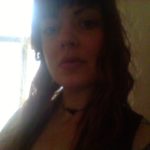 Jacklyn Janeksela works in the fields of healing arts, manifestation work, and creative conjurings. The majority of her time is spent writing about art, culture, the human body, sex, magic, and astrology. She lives between Prague and Paris.